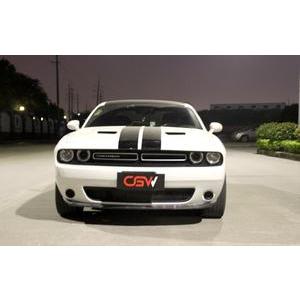 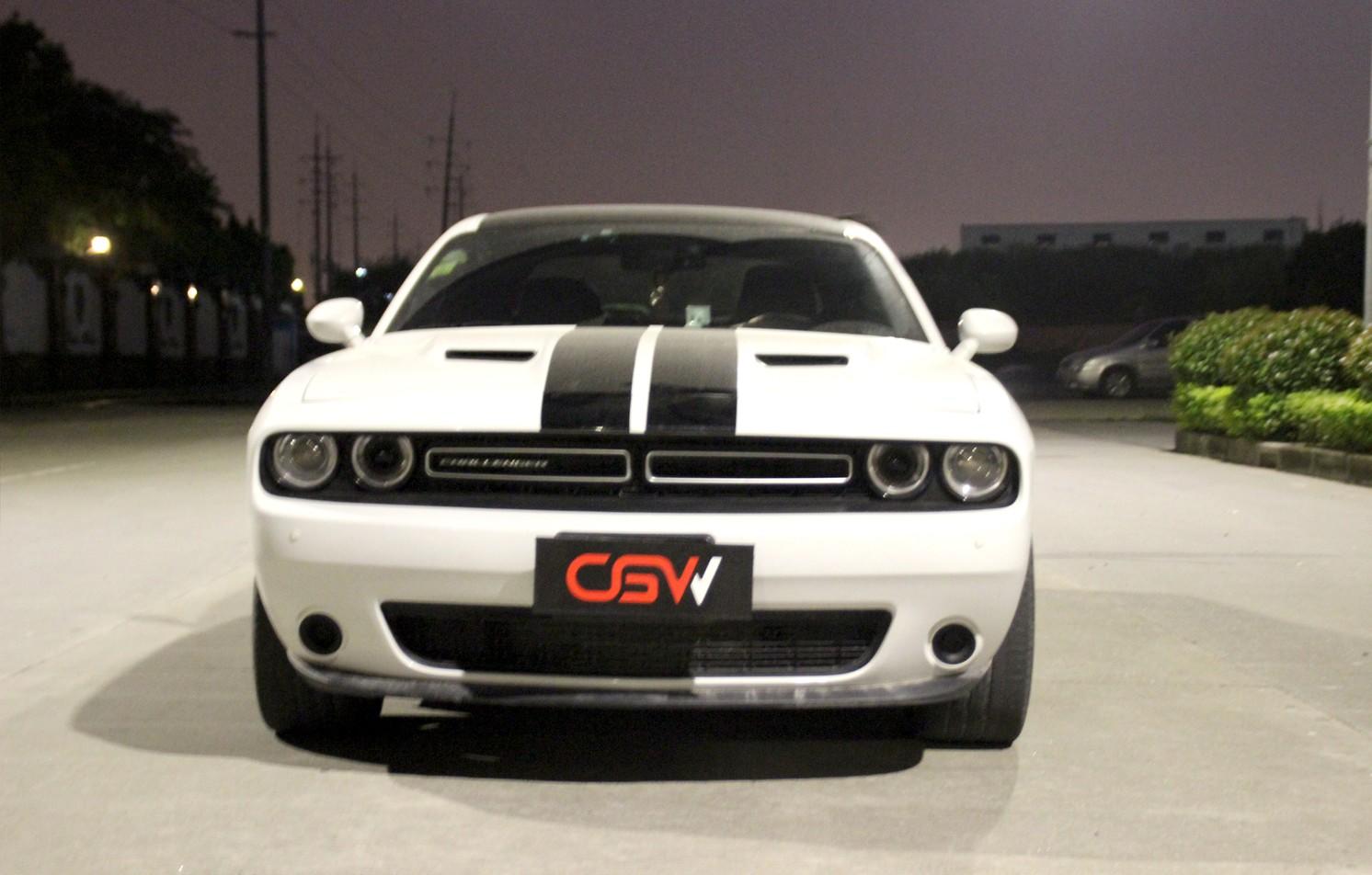 When it comes to domestic brands, many people in China often sneer at it. As everyone knows, some foreign patients have suffered a lot of losses. For example, the toilet seat that crosses the ocean to cross the back of Japan is made in China, and the crazy mobile phone that is crazy than crazy is made in China. The list goes on。

Of course, we have seen the quality of domestically produced products, but also saw the value and importance of the brand. As an important part of our conversion industry, the brand building and reputation of the modified parts is also a top priority. Looking at the domestic modification market at this stage, in addition to some international ** recognized by many riders, domestic brands also occupy a considerable part of the market, of which CGW is one of them. 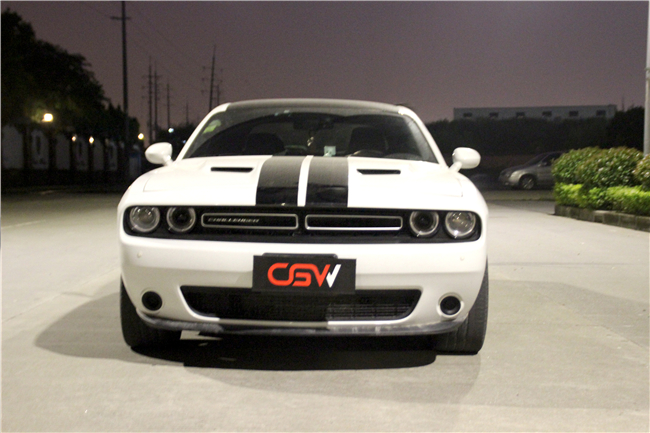 CGW exhaust brand was founded in 2008, the company has always adhered to the "Chinese people's own modified brand" concept, all with the brand as the core, determined to build China's exhaust modified first-line brand, and in the implementation of this concept, CGW in The research and development of exhaust products and the quality control of products have always accounted for a large proportion. 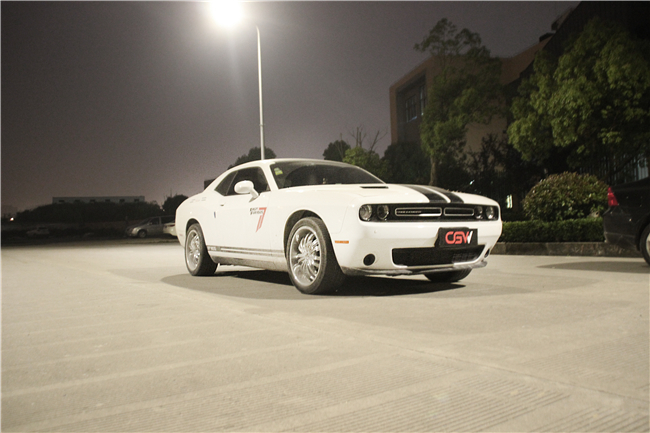 How much is the R&D investment in CGW exhaust? I want to know through a simple little thing that the Dodge Challenger, as one of the representative models of the American muscle car, has a lot of fans in North America, but in China it is slightly embarrassed and has been slammed by the old rival Mustang. the trend of! Therefore, the modified parts are relatively abnormal**. For some other international brands, it is rarely involved in the development of Dodge's modified parts. Because of the rare possession in the market, the clear recognition of these modified brands, the investment and return are not imagined. So beautiful! 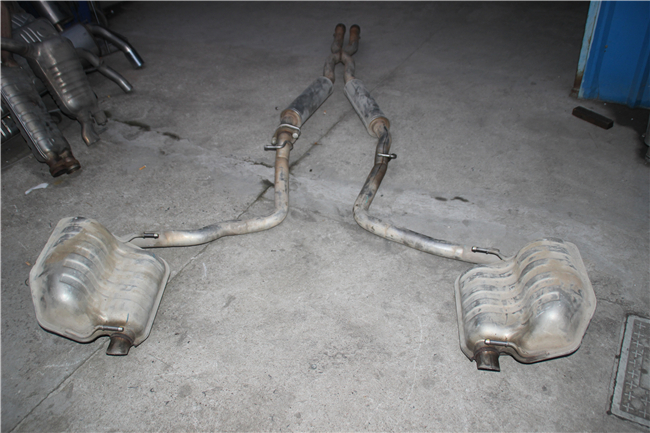 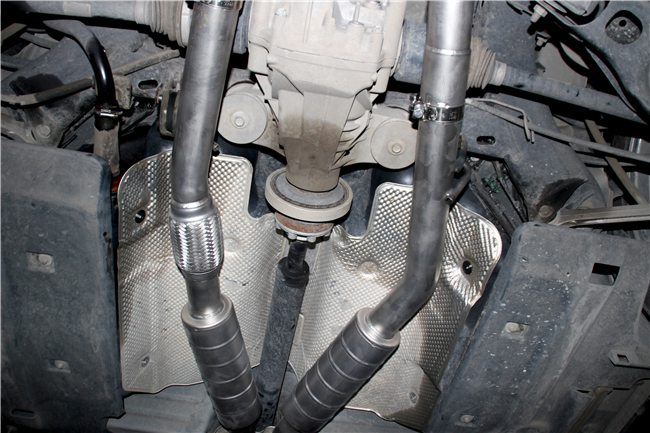 However, as the leading brand of domestic exhaust gas, CGW, in order to meet the needs of this part of the challenger owners and enrich their own product line, resolutely developed a set of exhaust systems suitable for the challenger installation, and in order to distinguish from the traditional exhaust The system, CGW also installed a variable valve system for the challenger's exhaust system, so that the performance of the muscle car in the violent side, while not lacking comfortable sound waves. 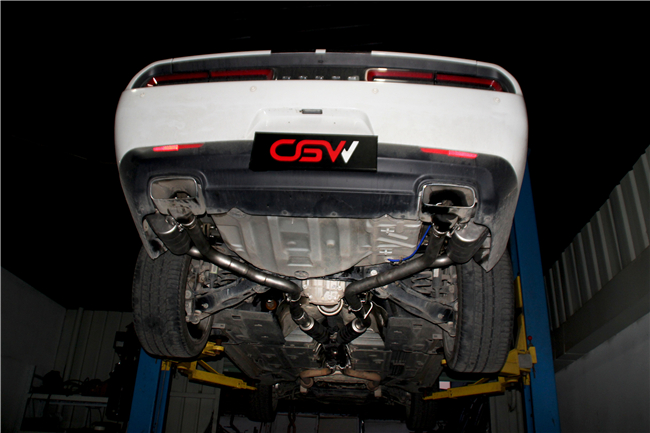 The material is made of high quality SUS304 industrial grade stainless steel. The precision welding ensures the long-term stability of the exhaust gas in high temperature and high pressure environment. The surface frosting treatment also greatly increases the wear resistance and corrosion degree.