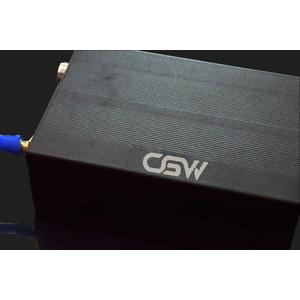 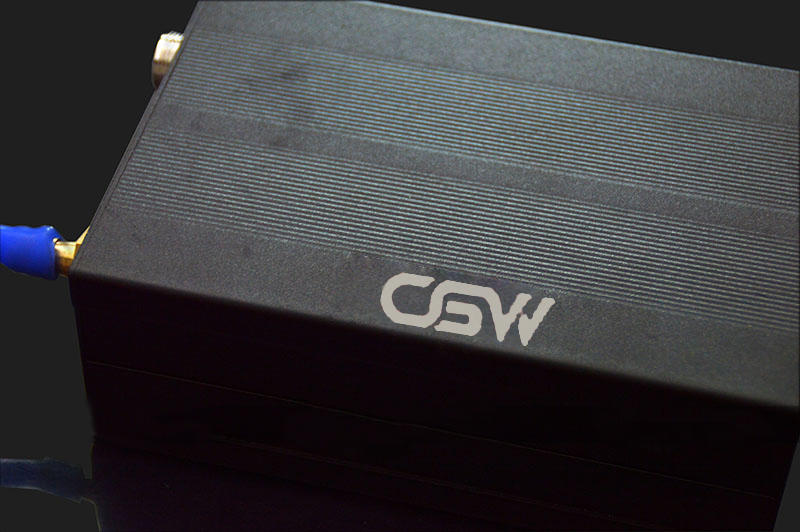 Exhaust valves are becoming more and more popular nowadays, and I don't know if anyone knows the origin of the exhaust valves. What I have learned is that the exhaust valve originated from the super run. Everyone knows how the super-run is a bloody creature. At least his voice has to make people spurt, so all the super-runs have a good trick. However, European environmental regulations later added regulations on noise pollution and exhaust emissions. Super-running can no longer disturb the people without any effort, at least not in urban areas. Directly “casting” the sound to make the super-run return to the ranks of the grocery shopping cart, the customer will not agree, the manufacturer will not be willing. Then the valve was born, and his appearance allowed the super-run to release the wildness according to local conditions.

CGW introduced a new exhaust valve controller, the highlight is that the controller can generate its own vacuum inside, no longer need to spend time to find the vacuum tube connection on the engine, which can save a lot of installation time

Unconsciously, the exhaust valve began to be in the general civilian car line, of course, it does not mean that the factory will have, popular, of course, refers to the modification market. I guess most of the conversions are based on the sound control of the valve. If everyone really wants to install the valve from a clean environment, this progress is very gratifying. However, as to whether the valve can really balance the low-speed torque and high-speed performance, or how much the degree of this balance is left to everyone to measure it. Consumers have this demand, manufacturers will naturally cater to, and the higher the degree of fierce competition, the more intense competition, everyone wants to win more attention by looking for new breakthroughs in their products, just like CGW new below This valve controller is produced.

As we all know, the general exhaust valve is driven by vacuum. Where does the vacuum come from? Usually taken from the engine, but whether it is the store or the owner DIY, especially in the face of some uncommon domestic models, you will find that it is a technical job to find the connection of the engine vacuum tube, it is not very difficult, but sometimes it is necessary Constantly trying to spend a lot of time, this has become a headache for many people when installing valves. CGW's new valve controller, in addition to the remote control signal receiving and transmitting function, can also generate its own vacuum, which means that with this controller you don't have to spend a lot of time to find the vacuum tube in the front engine, saving for installation. A lot of time. 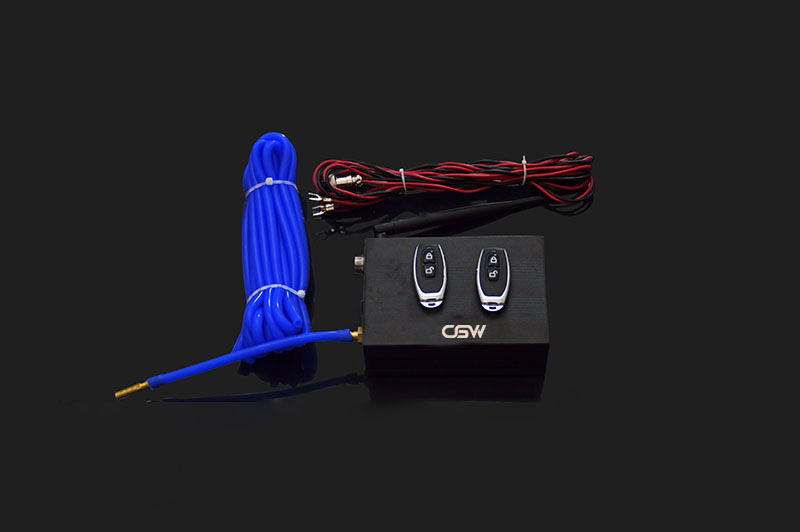 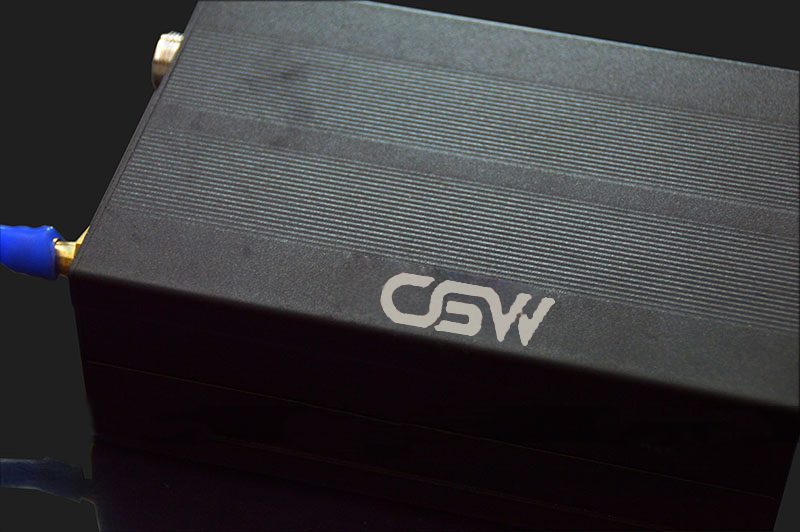 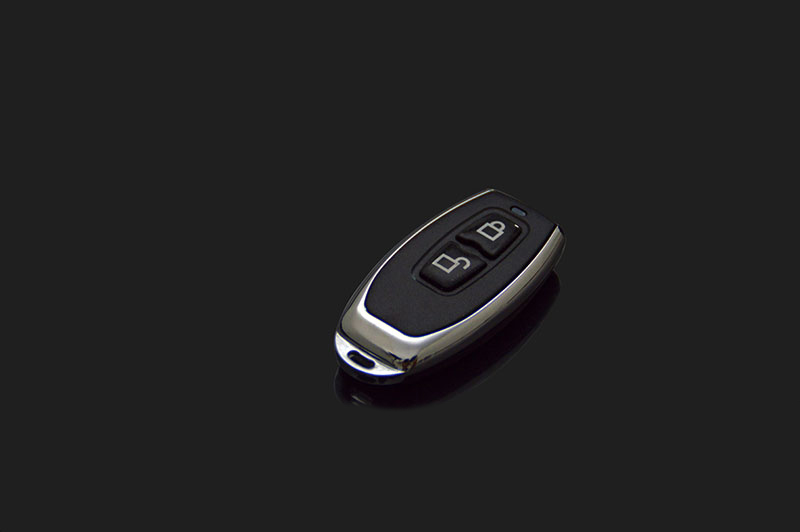 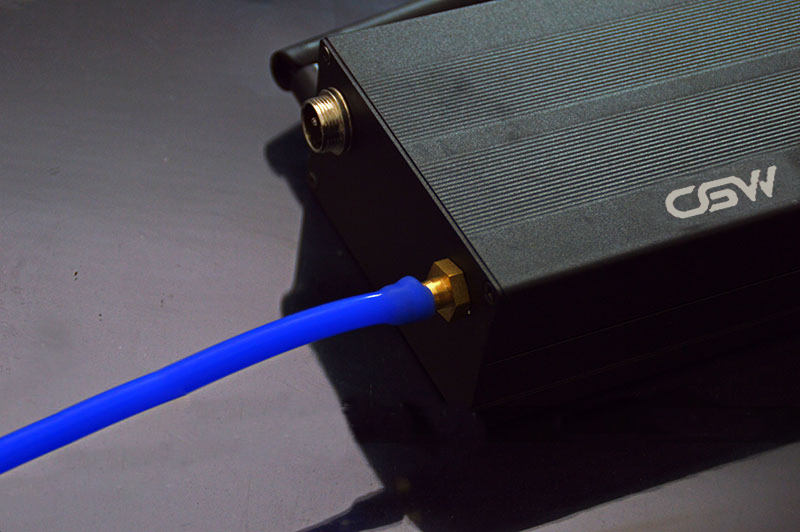