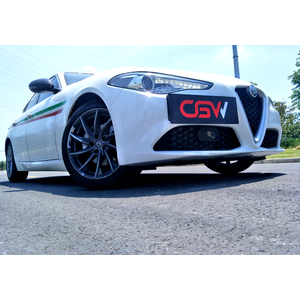 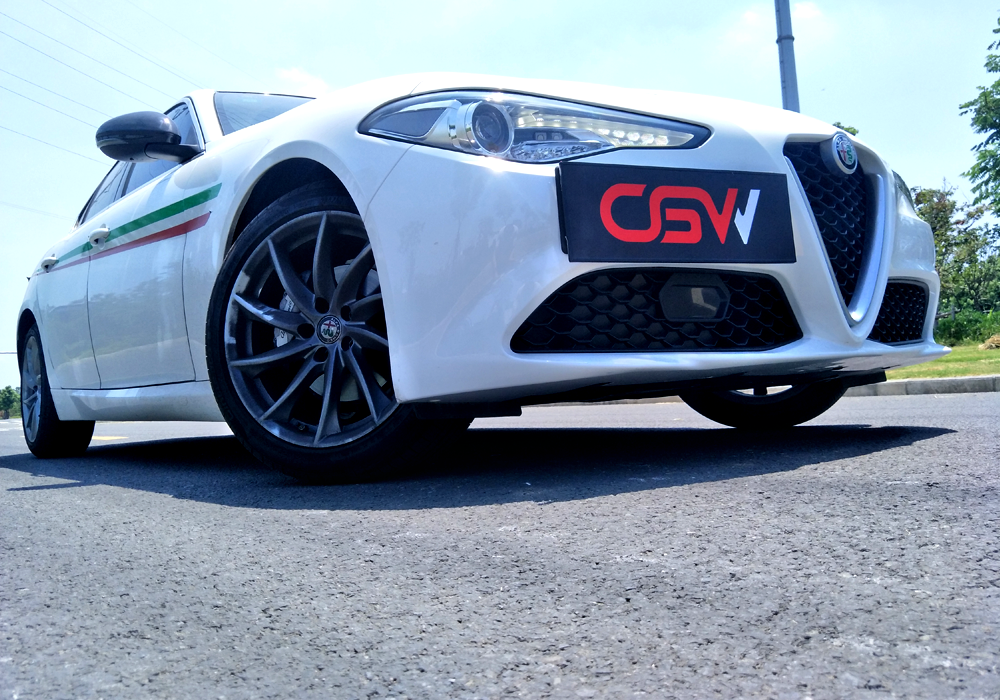 After all, Giulia is a niche car, and even from the picture into our life is so silent, in addition to Alfa Romeo is not as good as the opponent knows how to market, I would rather believe that this is Alfa Romeo's way of doing things.

I believe that no one will doubt Giulia's movement positioning. From brand pedigree to product design, Giulia's sports characteristics are pure. Don't say it's pure. If a car has a trace of sporty elements, it will be hooked up with the modification, so you can imagine that the street Giulia is really getting bigger in the future. It is estimated that there will be no more cars. 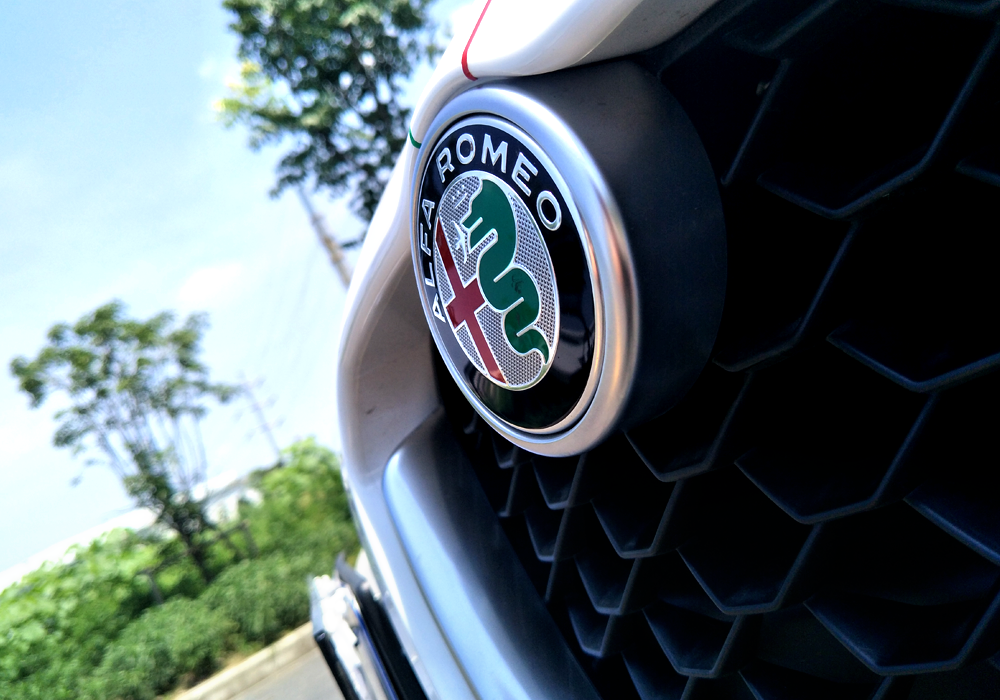 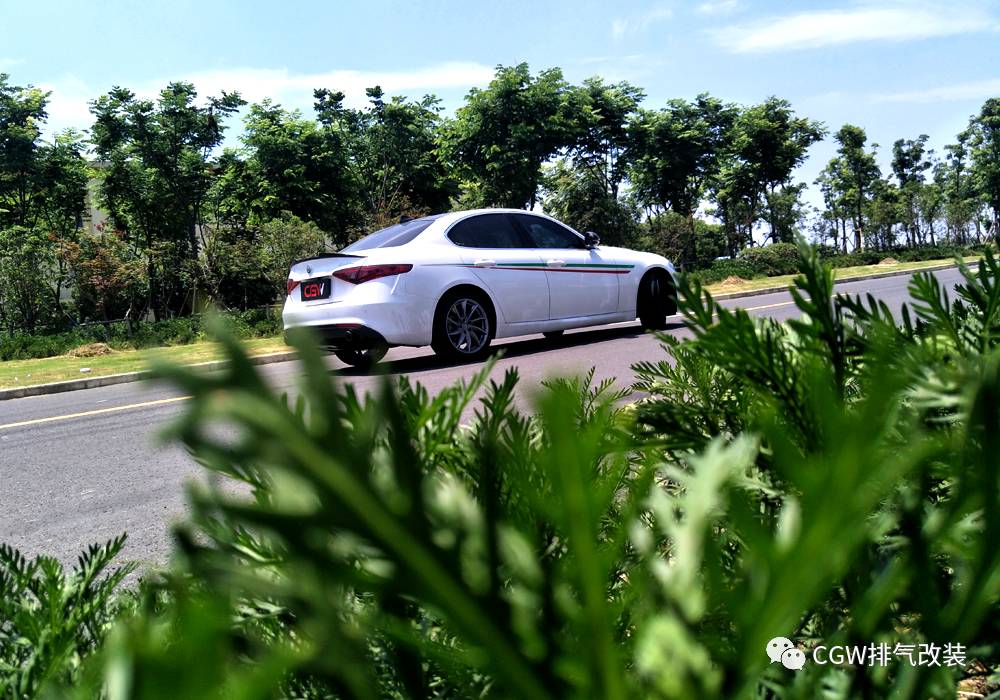 The sale of the car does not affect the development of the keen refurbishers. In this respect, domestic refiners are not behind, especially the exhaust manufacturers who are at the forefront. CGW** is a representative. The first batch of old qualified self-owned brands in China has been doing a good job in pushing new products. And not only can the first time to meet the owner's desire to convert, the quality and performance of the independent brand is not the same. CGW has always played a leading role in the face of independent brand image, new technology and new technology, new equipment and new ideas, have to say that CGW is still very careful in innovation. * Recently introduced a new horsepower machine, which is a pioneering work among independent brand exhausters. It is worthy of praise for this kind of investment. It is impossible for independent brand exhaust to stay at the level of changing sound. The essence of exhaust gas conversion - performance improvement is the way out. It is commendable that CGW can see this early, and it is believed that the addition of horsepower will increase its manufacturing technology and products in the future. 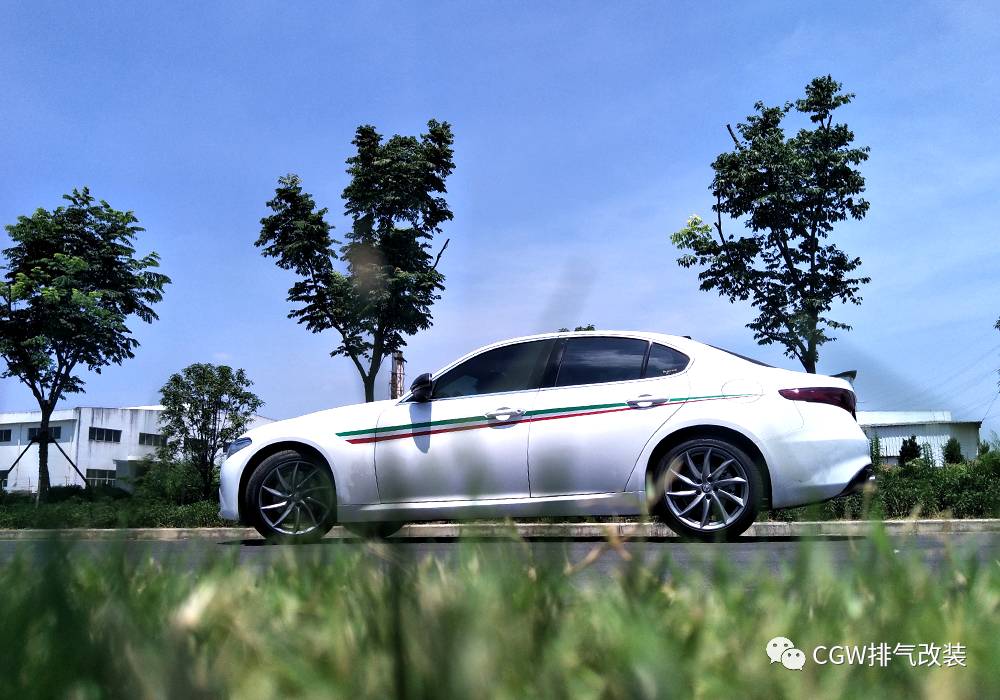 Say back to this set of exhaust. This is a set of variable valve exhaust in the middle section, the appearance adopts the CGW uniform style sandblasting treatment, the middle section is equipped with a small middle drum, and the center of the parking space is also a small tail drum. * Importantly, the two sides of the tail section are designed with variable valves, and the sound and exhaust paths are controlled by the owner. Overall, this is a set of competitive exhaust, especially when the valve opens into a "small pass", which is in line with Giulia's needs, whether it is a thick sound to set off its sporty shape, or efficient exhaust efficiency to assist its The 2.0T engine produces output, and this CGW exhaust can play a good role. 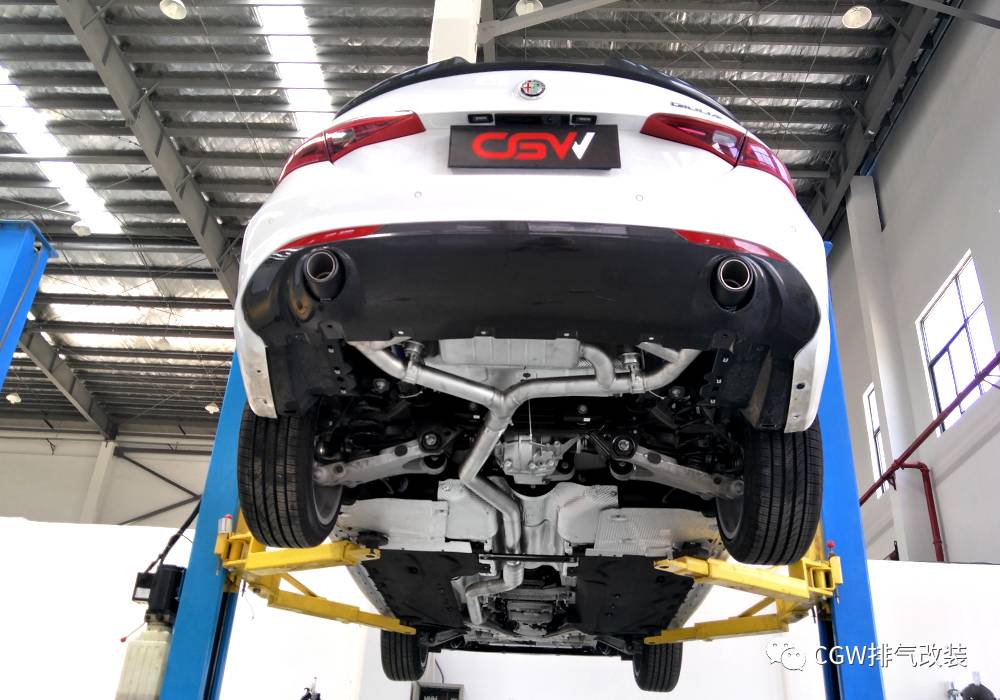 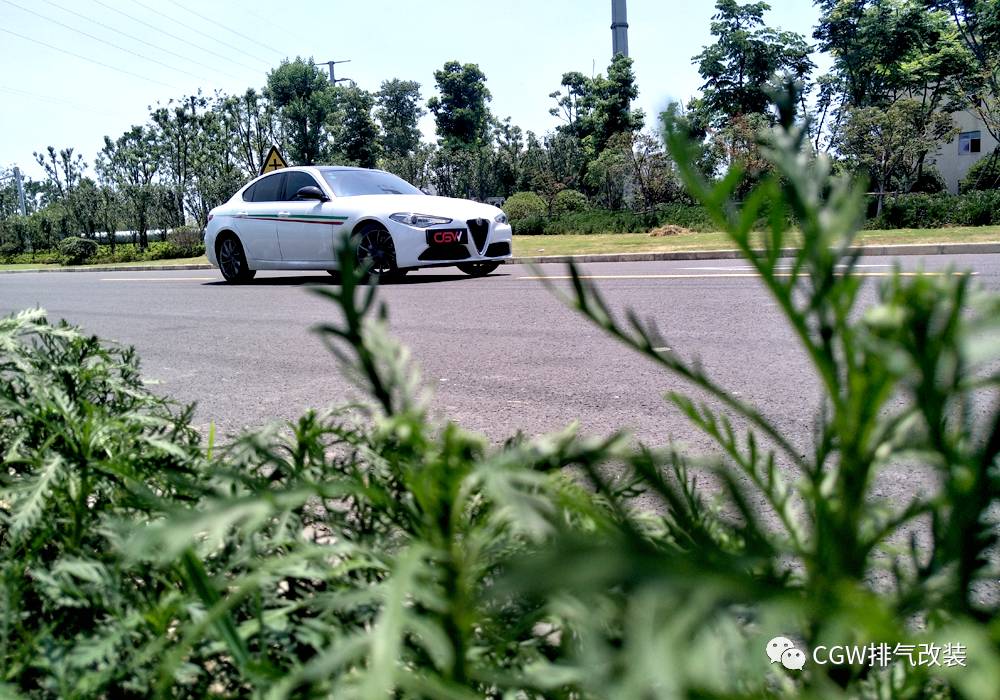