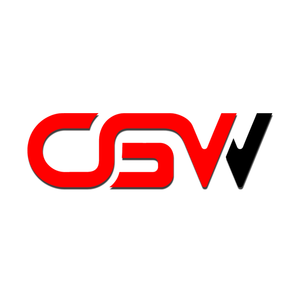 How to know the car exhaust modification notice 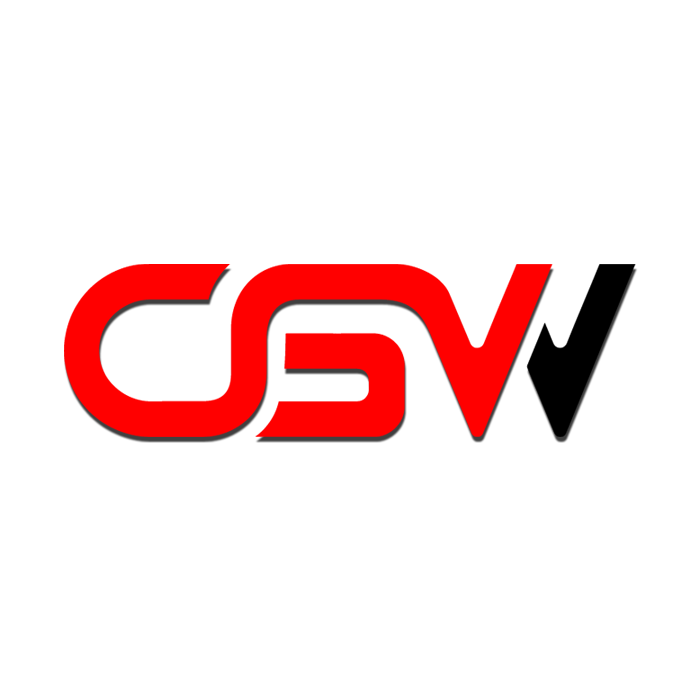 It seems simple to modify the car exhaust. In fact, there are still some things that need to be understood and paid attention to.

However, after the exhaust gas is circulated, there will be a side effect, that is, the loss of the low-torque torque will be caused, and the exhaust gas will be smooth, and the low-torque loss will be more severe. However, the smoother the exhaust, the better the engine's mid-high-speed performance, that is, the better the acceleration performance in the middle and rear sections. Also, the more venting the exhaust, the louder the exhaust pipe, and vice versa. Therefore, a good exhaust pipe is designed to be designed for a specific vehicle type according to the different characteristics of each model, and to achieve a certain balance.

Therefore, the owner must first figure out what purpose he wants to achieve when modifying the exhaust, in order to make the modification achieve satisfactory results. Each model usually has a number of modified exhaust pipes from different manufacturers for use. Each manufacturer has its own design, process, materials, performance orientation, etc., and the products that come out are very different. The owner must know more and consult more experienced technicians.

Modification of the exhaust pipe, in addition to purely for the appearance, usually * less need to change the middle tail section to have an effect, whether for power or for sound. Moreover, the intake air must be changed together, in order to achieve the balance of intake and exhaust, to achieve the effect of **, otherwise only change the exhaust does not improve the gas, it is easy to bring some negative effects. If you are not satisfied with the power and sound after changing the middle section, you can also change the front section of the exhaust or even the exhaust manifold (commonly known as "Baizhu"). However, this will result in a greater loss of low-torque torque. At this time, it is necessary to make a greater upgrade of the engine power, such as upgrading the ECU to make up for it. This also proves from one side that the modification is a systematic project that takes the whole body and moves.

Paying attention to these problems, you can basically get a satisfactory exhaust modification.