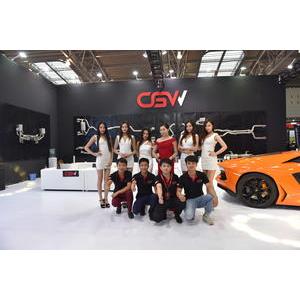 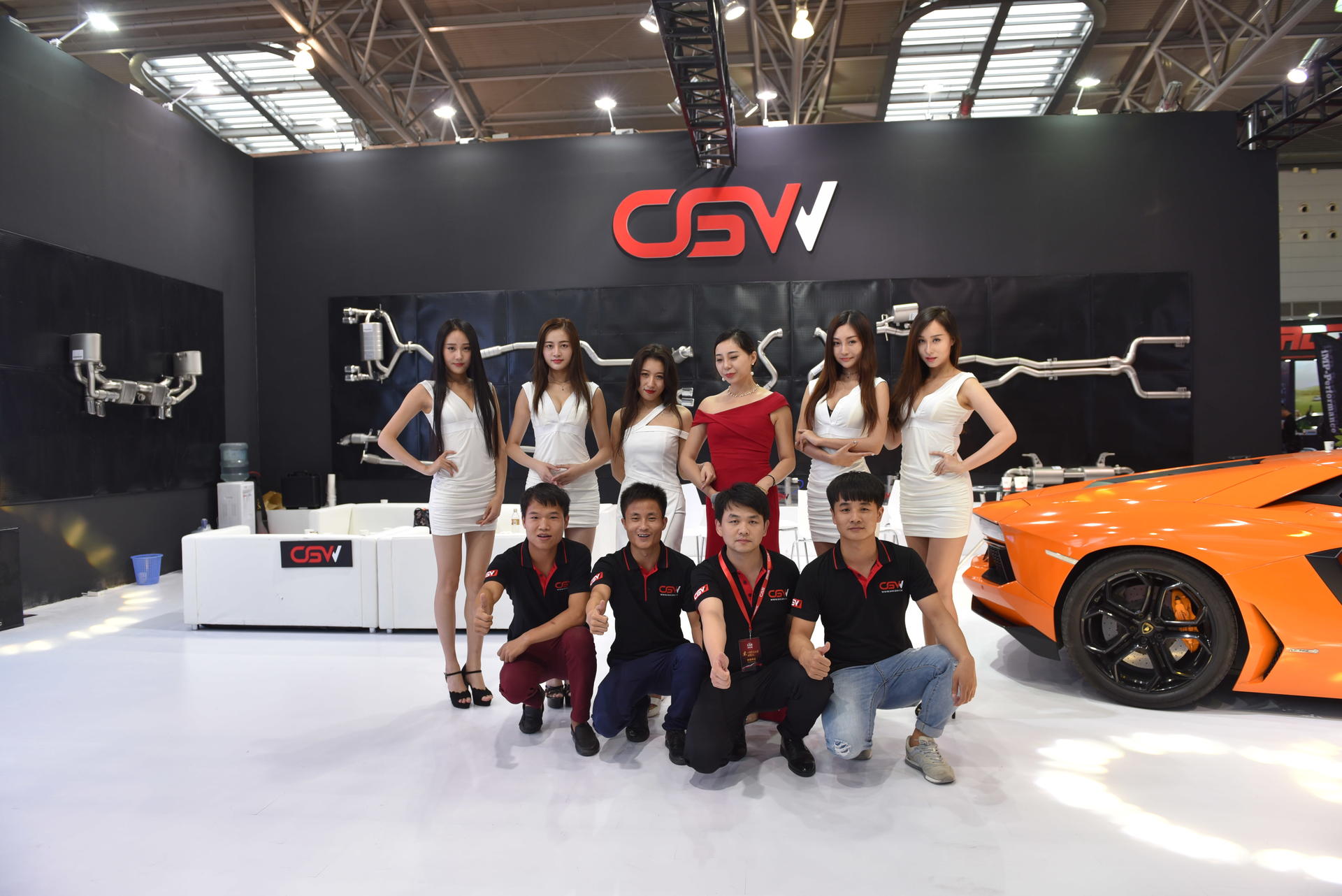 “Doing the Chinese people’s own exhaust” has always been the business philosophy of CGW, a modified exhaust brand in Shanghai. Under the promotion of this concept, CGW has always placed the quality of its products first, coupled with the people’s The price and one-to-one customization for the model made CGW quickly settle its position in the domestic market and also exchanged for a high reputation. In the 2017CAS refit exhibition held on September 8, 2017, CGW also brought its products to the exhibition site to showcase the quality improvement of CGW products under the constant pursuit of technology and process innovation. 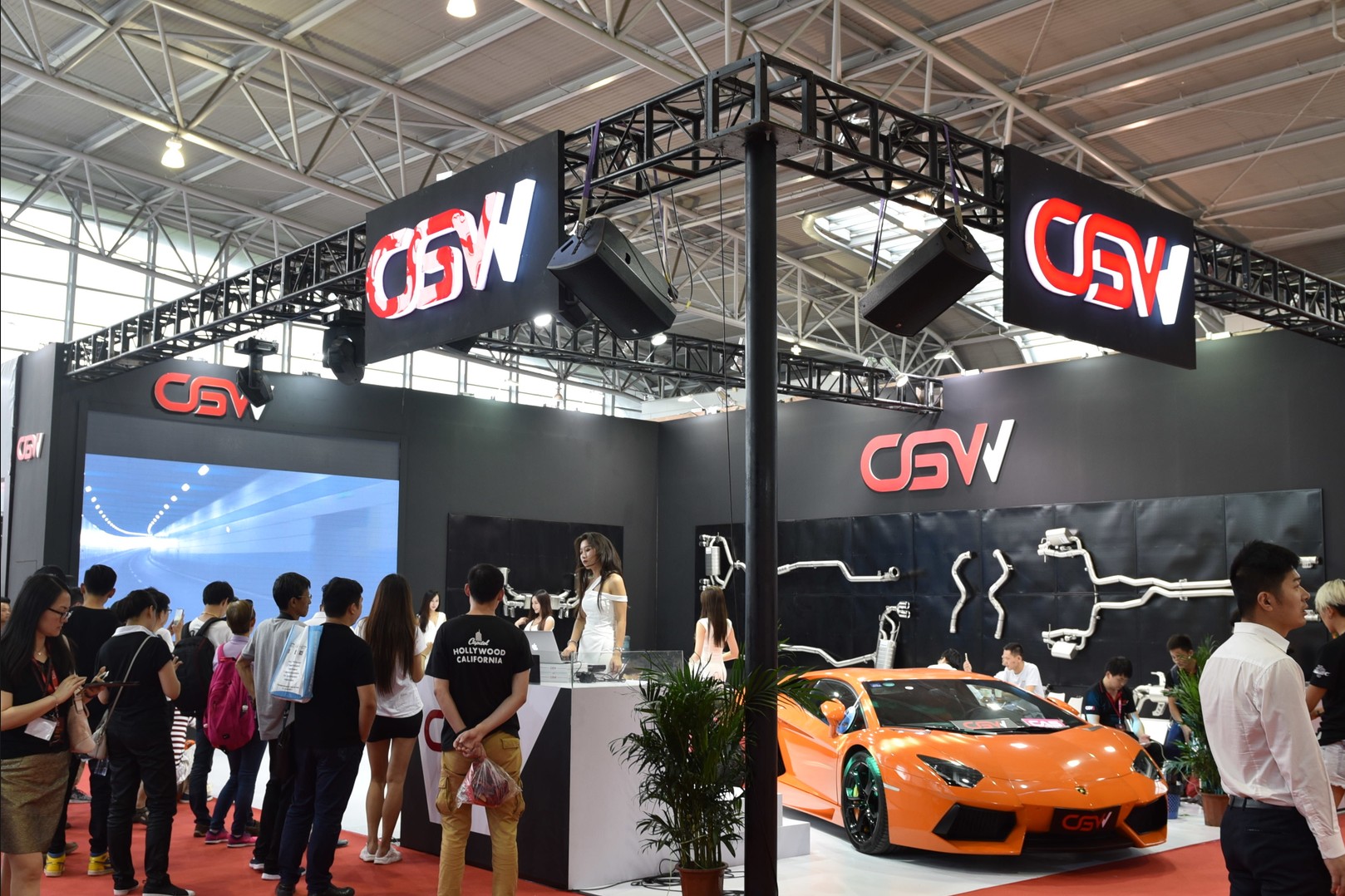 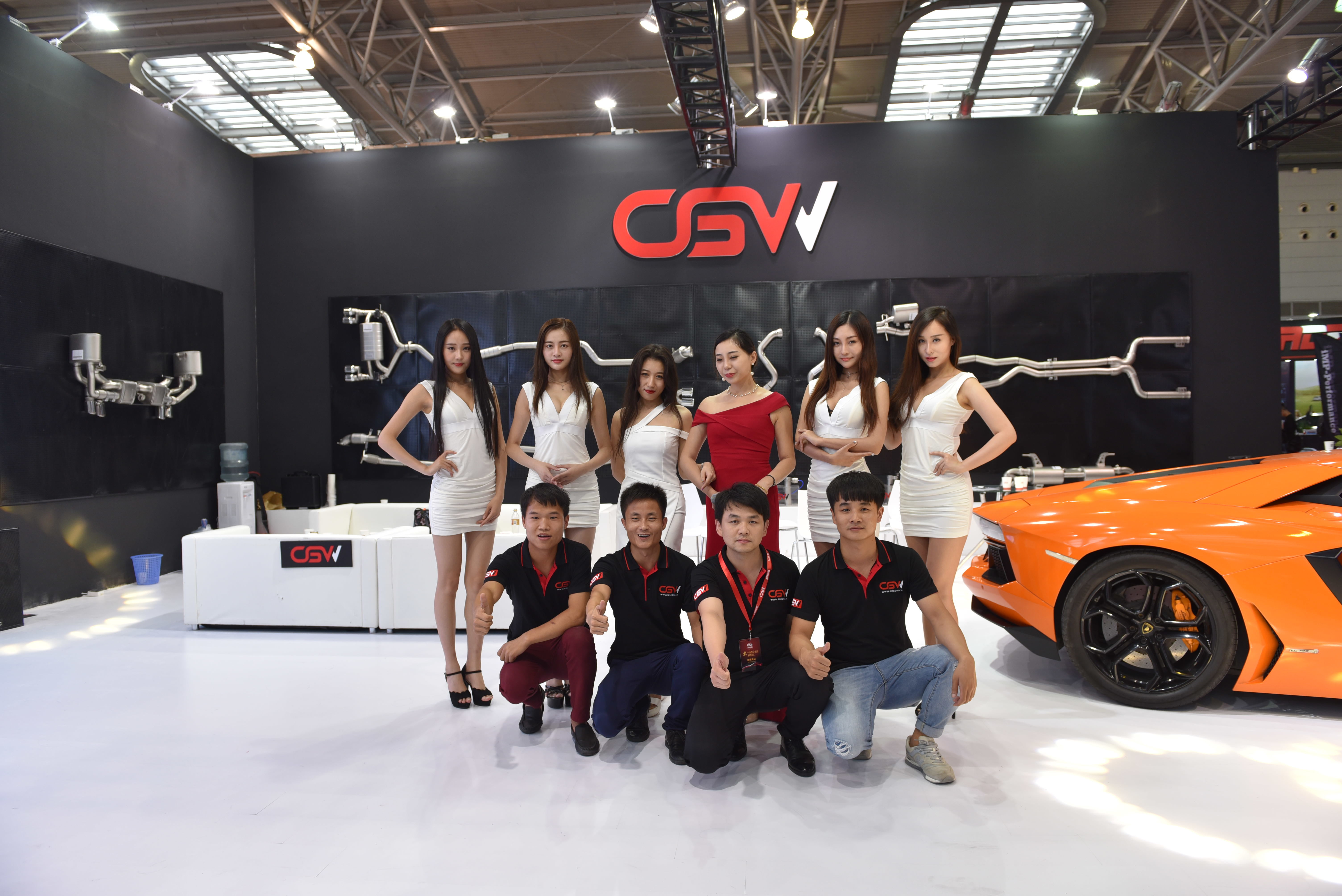 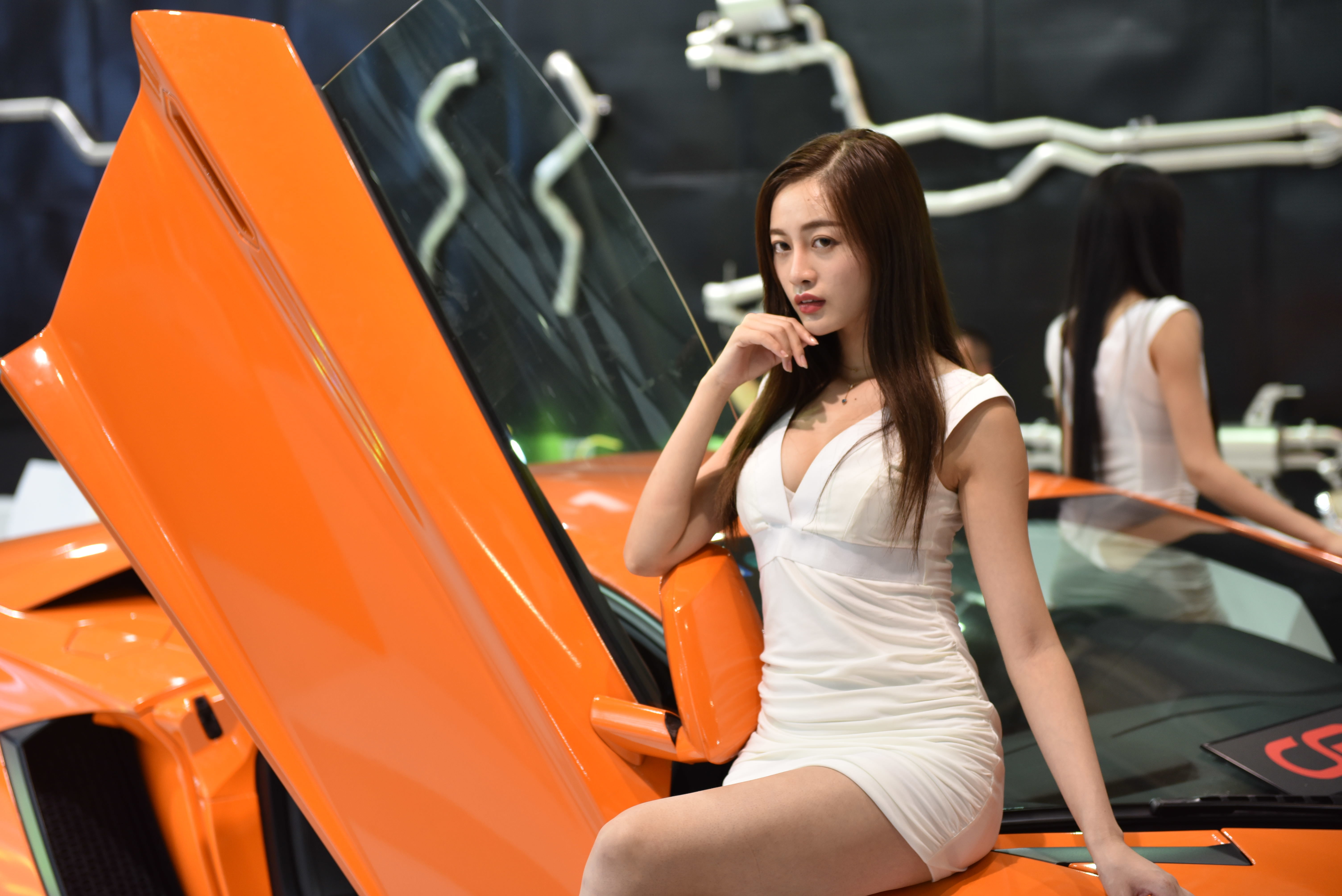 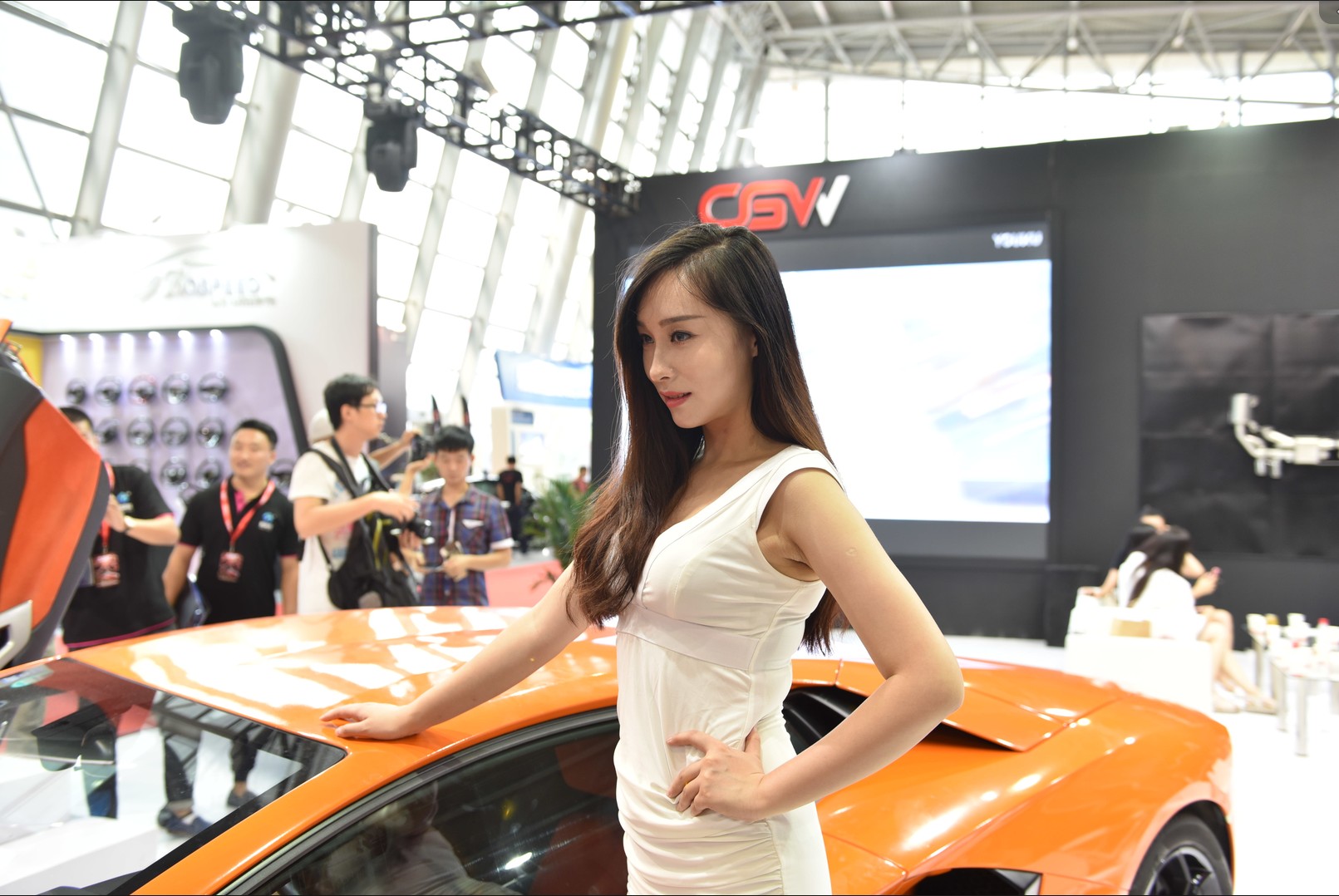 Photo: “Doing the Chinese people’s own exhaust” is CGW’s long-standing business philosophy, and this is not a slogan of shouting, but also a product of CGW. 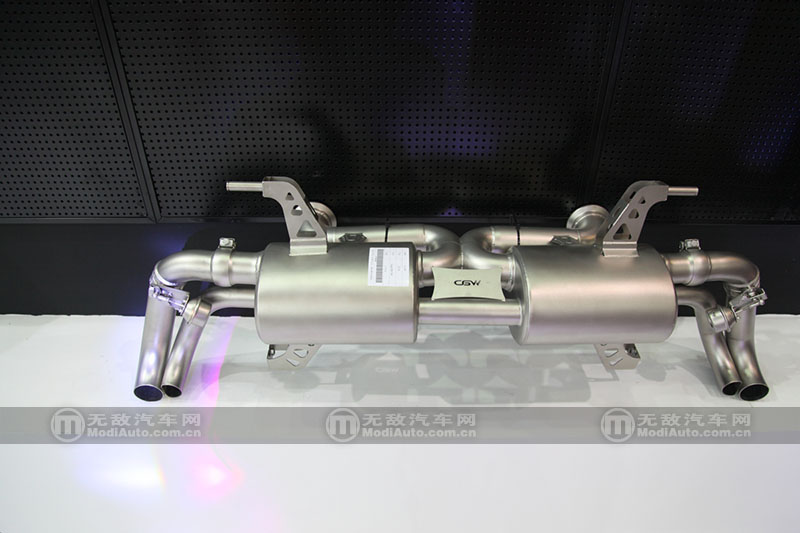 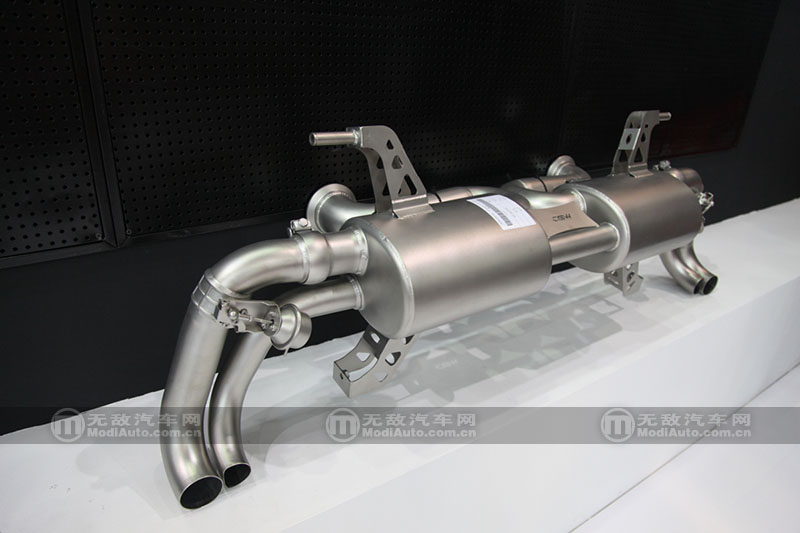 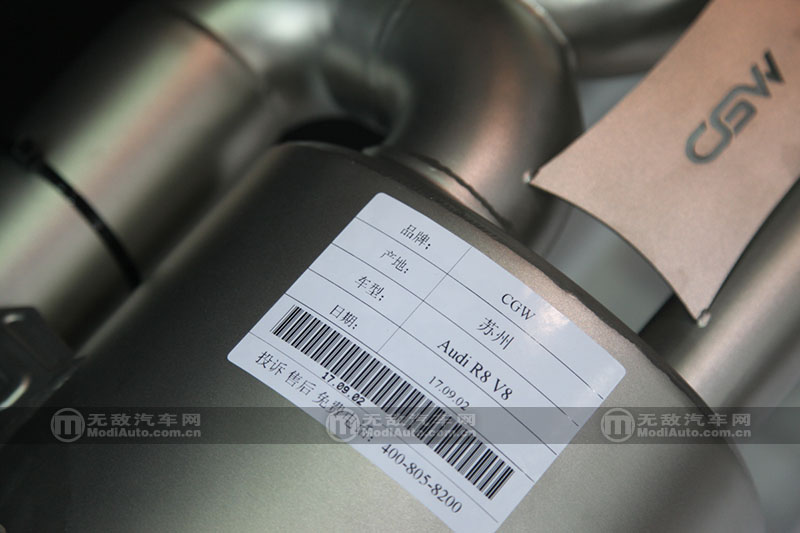 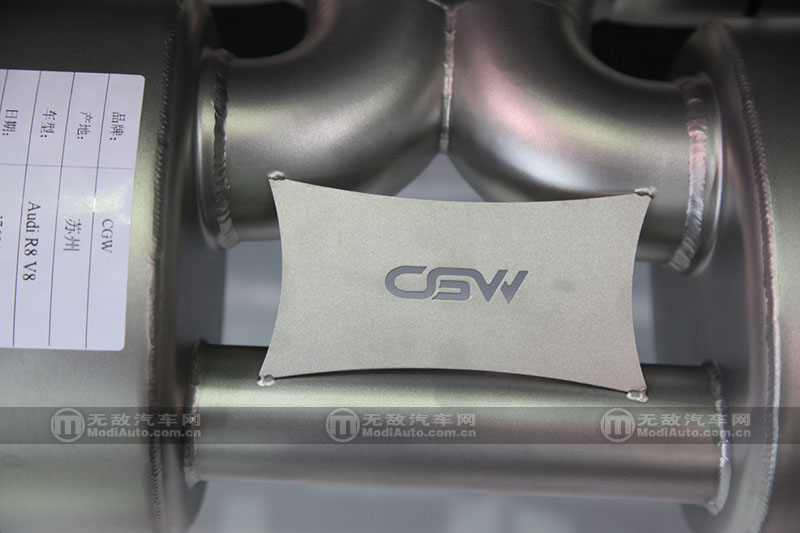 It is worth noting that the exhaust system exhibited by CGW is all treated with a surface blasting process; this design not only improves the aesthetics of the product, but also improves the corrosion resistance of the exhaust system itself. The improvement of exhaust quality has a direct and positive effect. Of course, with the addition of these technologies, the production cost of the product is naturally higher. However, CGW has maintained a fairly close price. It can be seen that CGW “does the Chinese people’s own exhaust” is not a The slogan of shouting, but the idea that can be reflected in the product. In addition, CGW also brought a Lamborghini LP700-4 super-run, which not only allows players to see a variety of exhaust products in one go, but also to understand and watch the super-run at close range; How many opportunities are there? 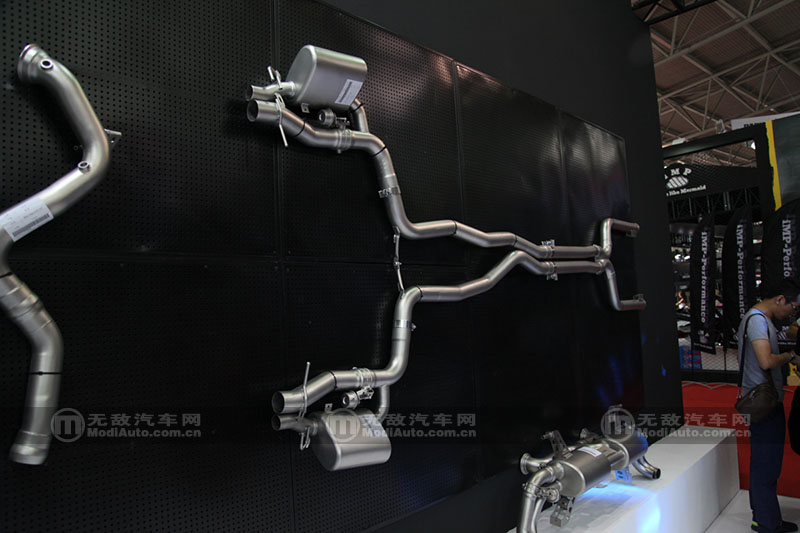 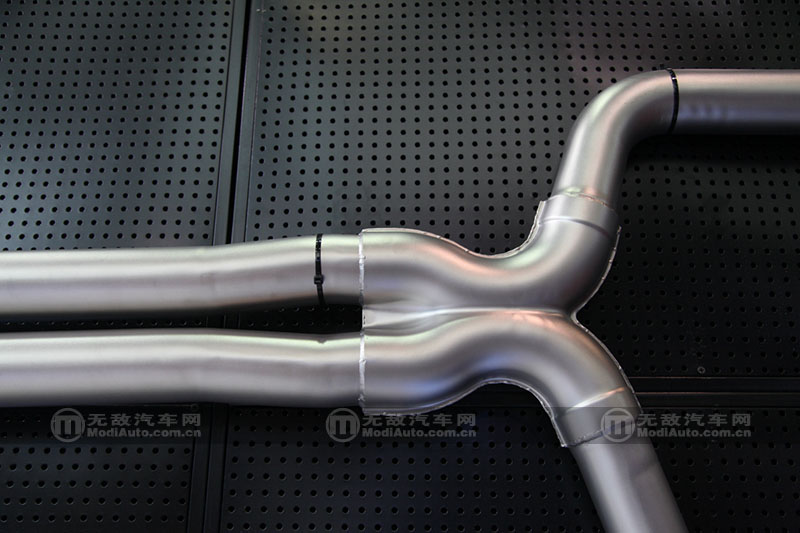 Figure: The addition of the X tube can reflect the requirements of the CGW for product quality. 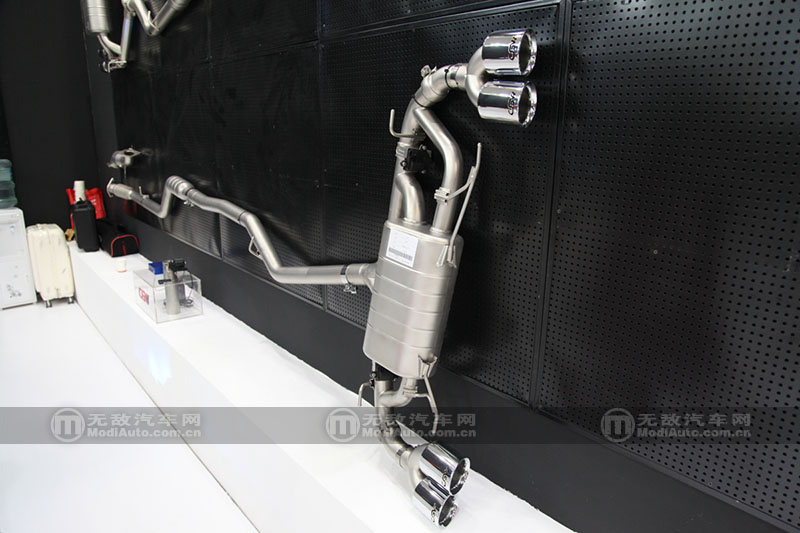 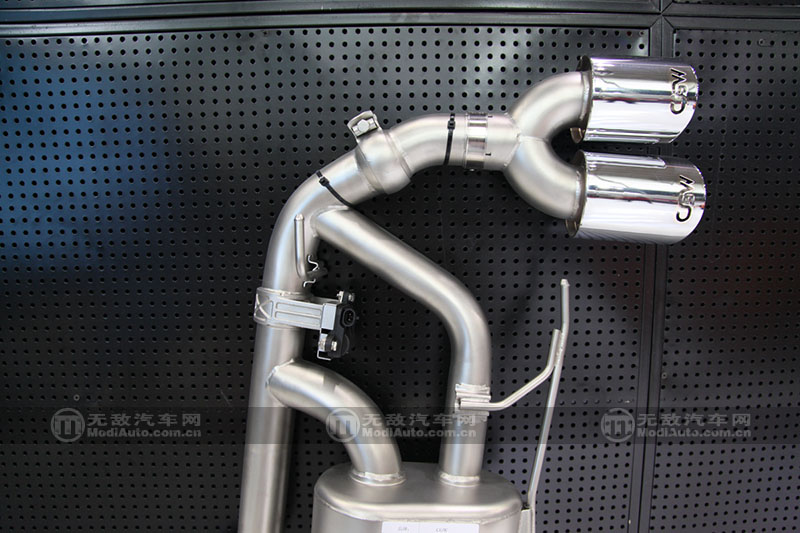 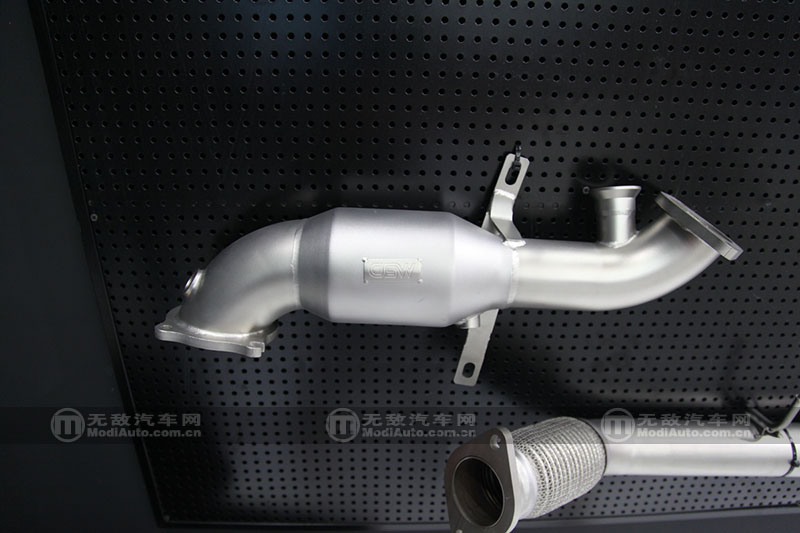 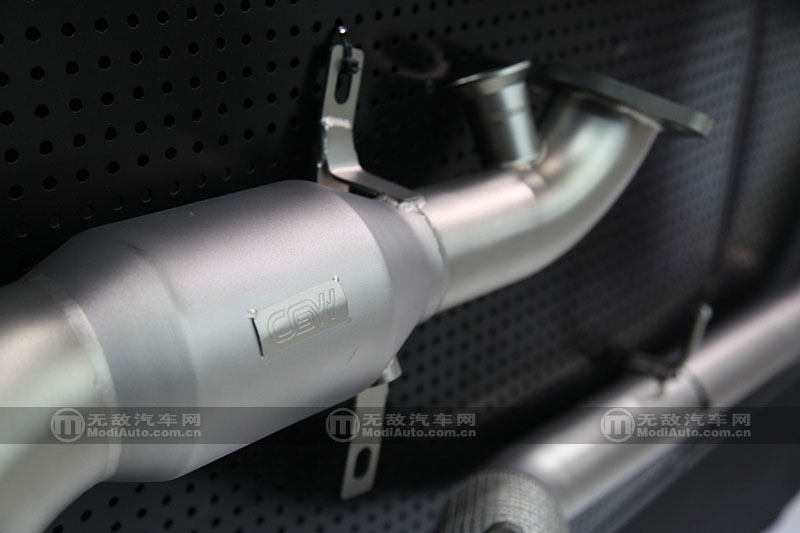 Domestically, as one of the world's ** car markets, * is not lacking naturally the car aftermarket. However, the domestic rhetoric is too strong; it is not much to be able to calm down and make products seriously, and to do a good job of modifying each product. However, there are many manufacturers like CGW who have been focusing on product quality improvement and technological innovation to make the domestic conversion industry continue to develop. We also hope that more domestic manufacturers can join the ranks and work together to create a civilized and sound modification environment.